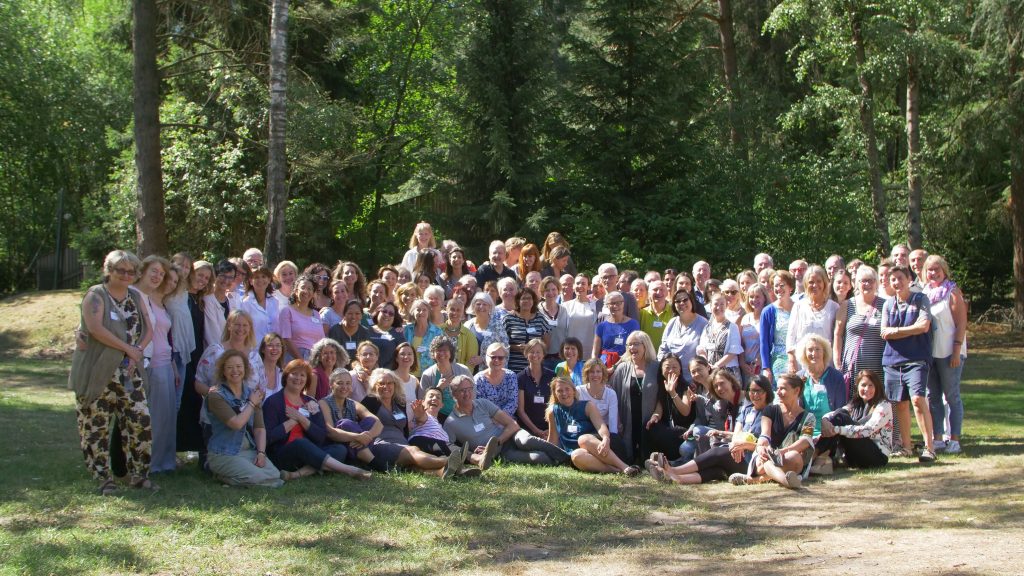 Over 100+ MSC teachers from 22 countries gathered this summer at the first MSC International Teacher Festival in the best summer weather one could imagine in the Netherlands. 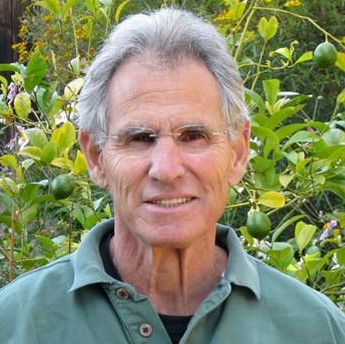 Jon Kabat-Zinn, the founder of Mindfulness Based Stress Reduction (MBSR), spoke at a conference in October 2017 in the British House of Parliament in Londen. Politicions from more than 10 countries, the Netherlands included, had gathered there to brainstorm how mindfulness can influence politics and policy. At the highest level people are convinced of the power of mindfulness.